From Ditches to Dreams

Imagine being an 11-year-old child, rejected and unwanted by your family,  living in the streets, sleeping and bathing in drainage ditches and begging for scraps of food from strangers. For 5 years, this was James’ everyday life. 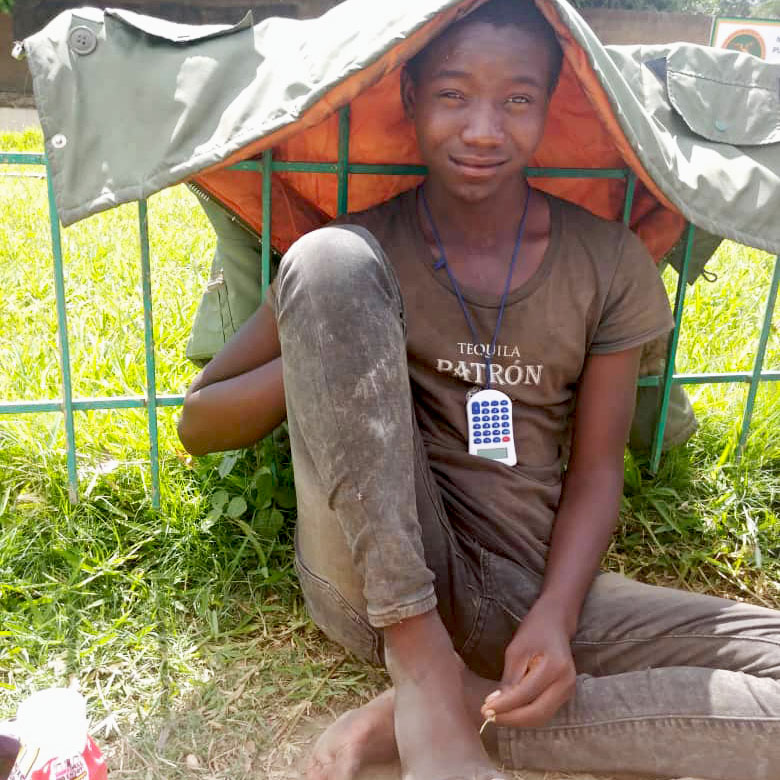 James grew up alone. His only caregiver was his elderly grandmother who left him at an orphanage until he was in the 4th grade. She could not afford to keep him, so she sent him into the streets. There, he joined up with other street children and resorted to drugs to numb his pain. Tired of the violence and constant drug abuse, 11-year-old James left the group and went off on his own, never using drugs again. He stayed at the gate of a college and would ask for food from students walking to and from class. Sometimes, during the rainy season, the school guards would allow him to sleep in their guard stations. After five years in the streets, he met Misheck and Leah, a members of the African Vision of Hope Child Rescue Team. When they started talking to him, James could not remember his own age.

(Pictured: James, when Misheck and Leah met him, living in the streets.) 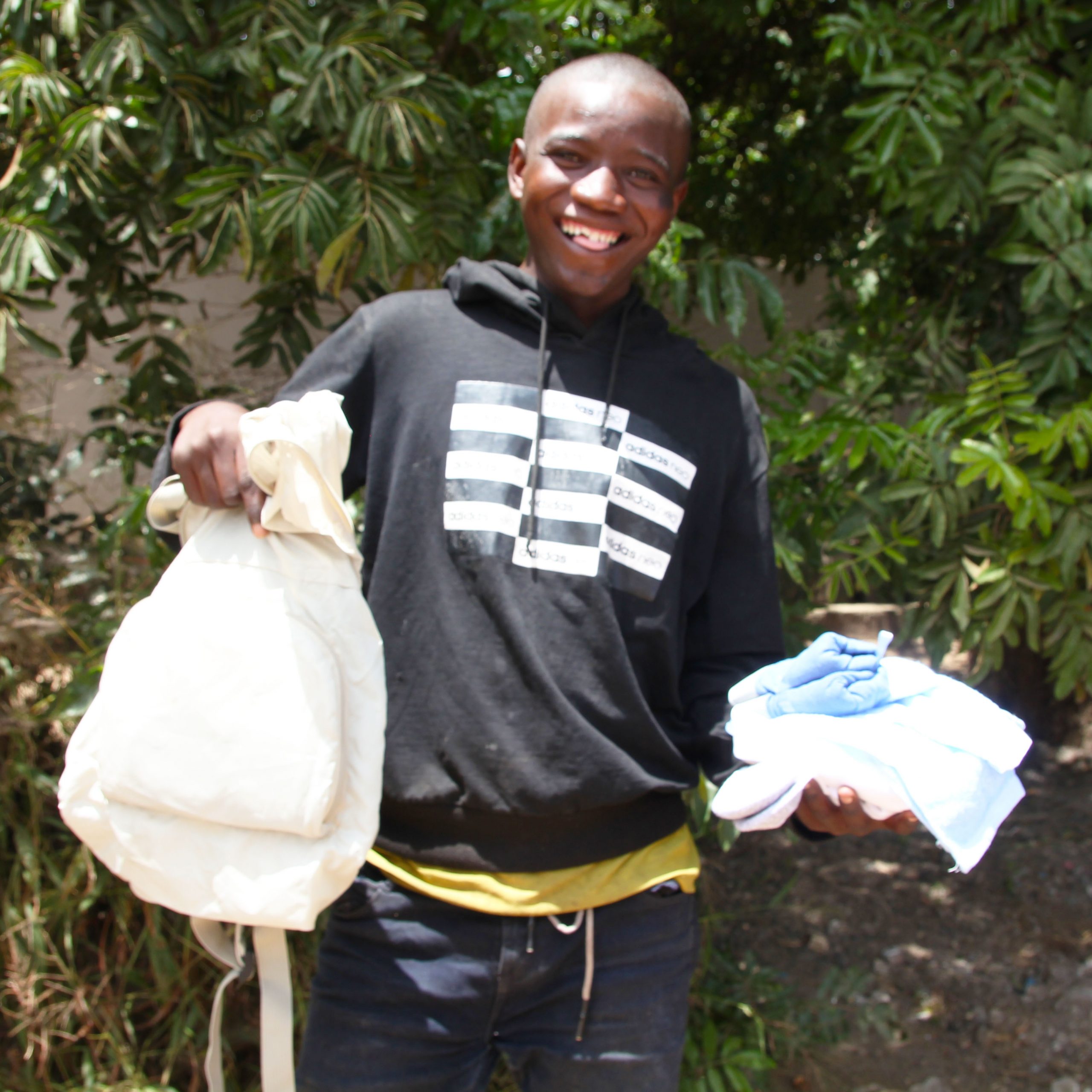 They asked James about his life and if he had any living family members. When they arrived at his grandmother’s house, they found a “home” with a dirt floor, no furniture, and no food, where every family member was involved in substance abuse. Misheck and Leah asked his grandmother if they could take James to a rehabilitation and counseling center, and she readily agreed, glad to be rid of him.

(Pictured: James, on his way to counseling, receiving a backpack and clothing after being rescued by African Vision of Hope.) 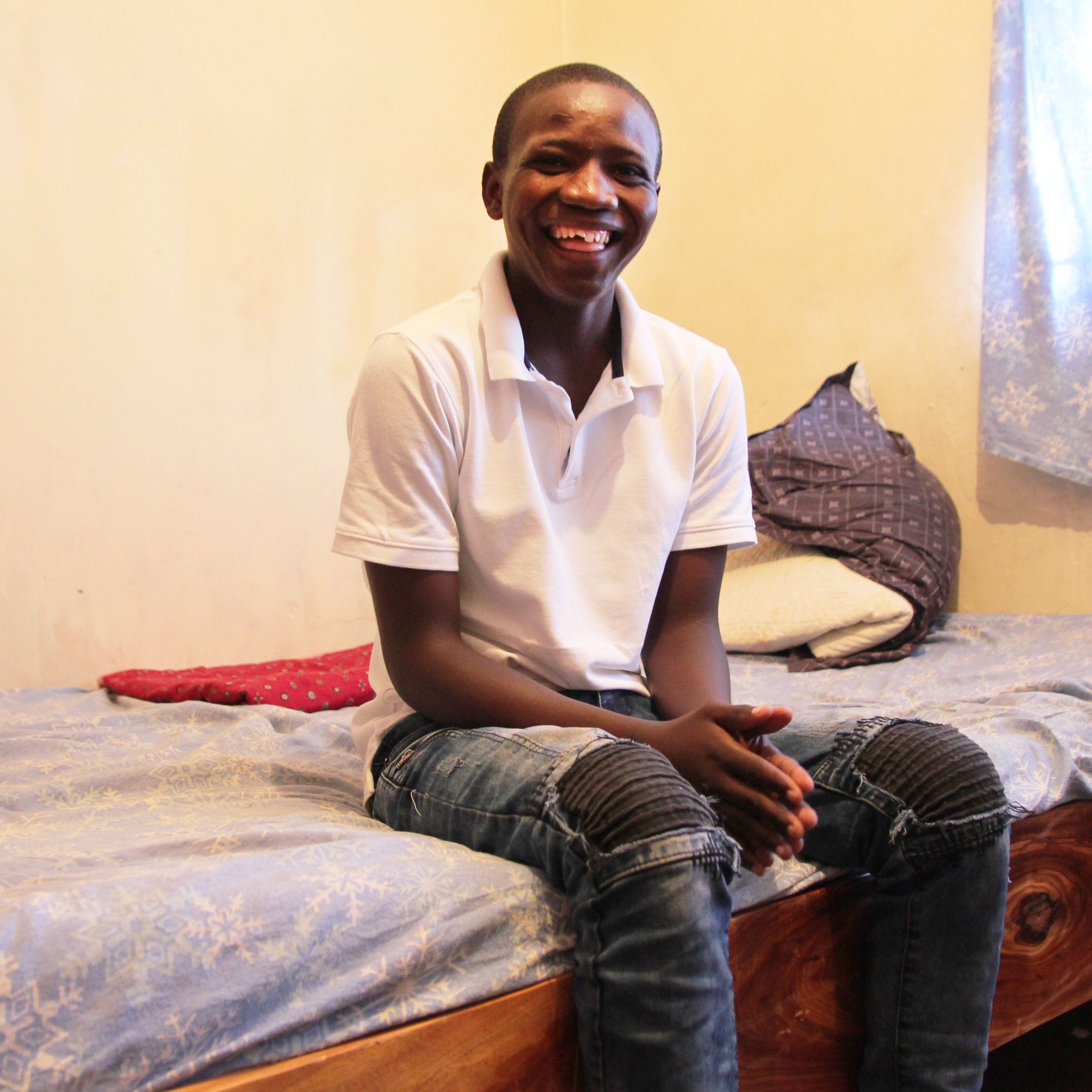 (Pictured: James, in Charles’ home, sitting on his very own bed.)

James is fifteen and will be starting the 4th grade in June. He is so excited for school to start and wants to be a businessman when he grows up. James has been rescued! His life as a street child is behind him, and his bright future is ahead of him. But, there are hundreds of children, like James, still living in the streets of Zambia. Will you rescue a child living in extreme poverty?