Learn more about the children and lives being impacted in Zambia through the work of African Vision of Hope. The blog covers a variety of topics each and every week.

It is a great way to be in the know on what is going on in the lives of the children, the schools, and the communities being served by African Vision of Hope.

When Aston reflects on the past 17 years of his life, he sees God’s grace every step of the way. A survivor of a deadly fever just after birth and living as a child in constant uncertainty of where his family’s next meal would come from has given him an intense appreciation for the bright future he has ahead of him.

While at the tender age of four, Aston’s father passed away. Times became extremely difficult for Aston and his family.  His mother had four children to care for but in Zambia it is incredibly difficult for an uneducated woman to earn a living and provide for her family.

Aston’s mother moved the family in with her sister and niece, Abigail. Together, this united family worked hard to survive. The children sold avocados on the streets to earn money for some food, however, there was not enough money left over to pay for school fees.

Reality for  most days, there was no money for food. The family continued to struggle and barely survived over the  years.

One day, Aston’s mother heard about African Vision of Hope. She and her sister shared their story with the African Vision of Hope staff and the children were admitted to school in grade 1. From that point on, Aston, his siblings, and his cousin Abigail have received a healthy meal each day and a Christ-centered education.

“I am so thankful to God and African Vision of Hope for everything you are doing for me and other learners here in Zambia. This is a dream that has become a reality.” – Aston

Now in grade 11, Aston earns the second highest marks in the entire class. He has plans of becoming a mechanical engineer and making African Vision of Hope, his sponsor and his mother proud.

Without you, children like Aston and Abigail would never have the opportunity to receive an education, learn how much God loves them, and receive life-saving nutrition. Your gift changes lives forever.

Will you send a special gift today?

Join Judi as we take a tour of little Ruth’s home, meet her grandparents, and see a glimpse of what life is like for orphaned and vulnerable children in Zambia.

Without you, children like Ruth would never have the opportunity to receive an education, learn how much God loves them, and receive life-saving nutrition. Your gift changes lives forever.

Will you send a special gift today? 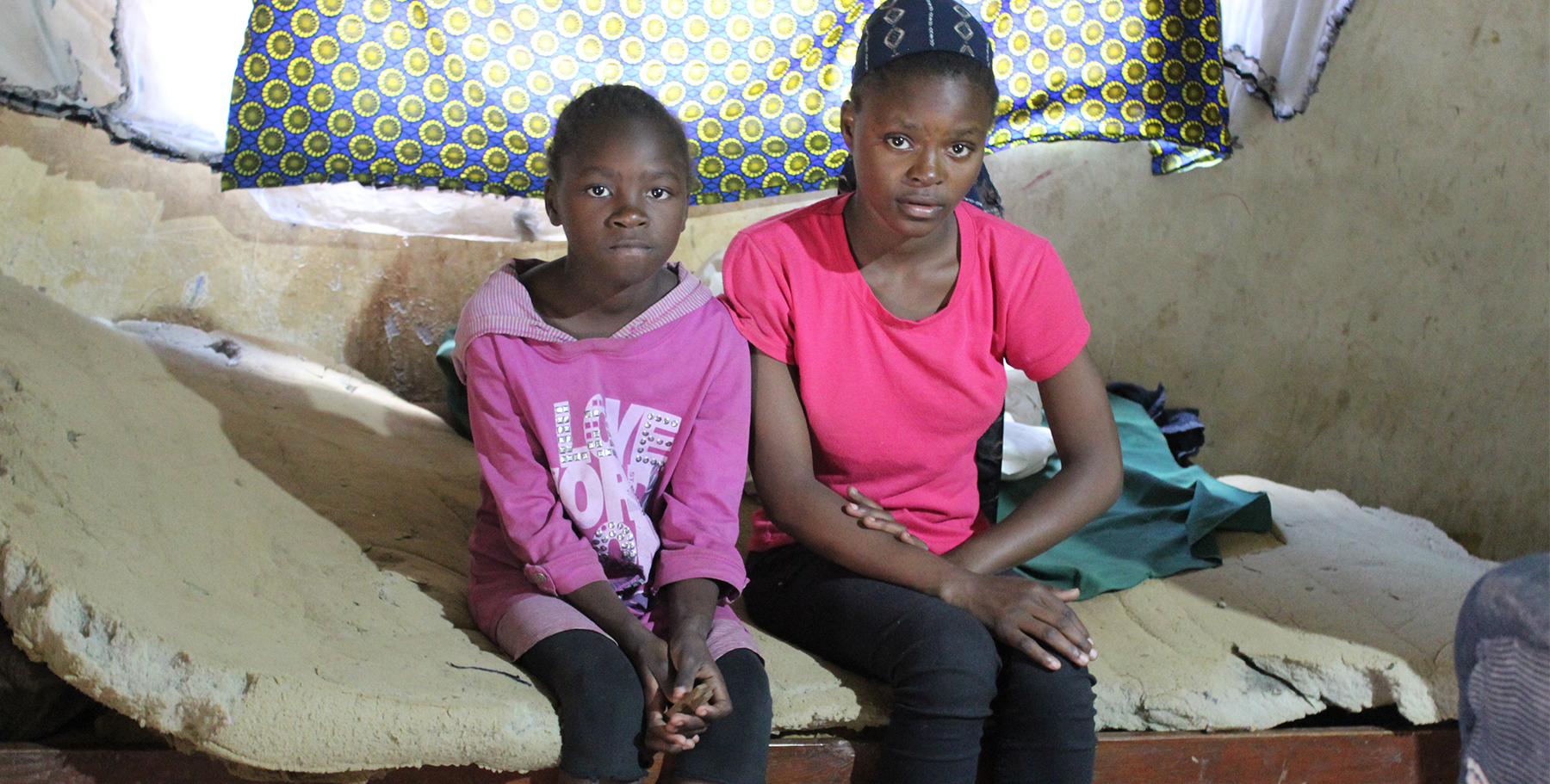 Your giving lifted an impossible burden and gave this family hope. 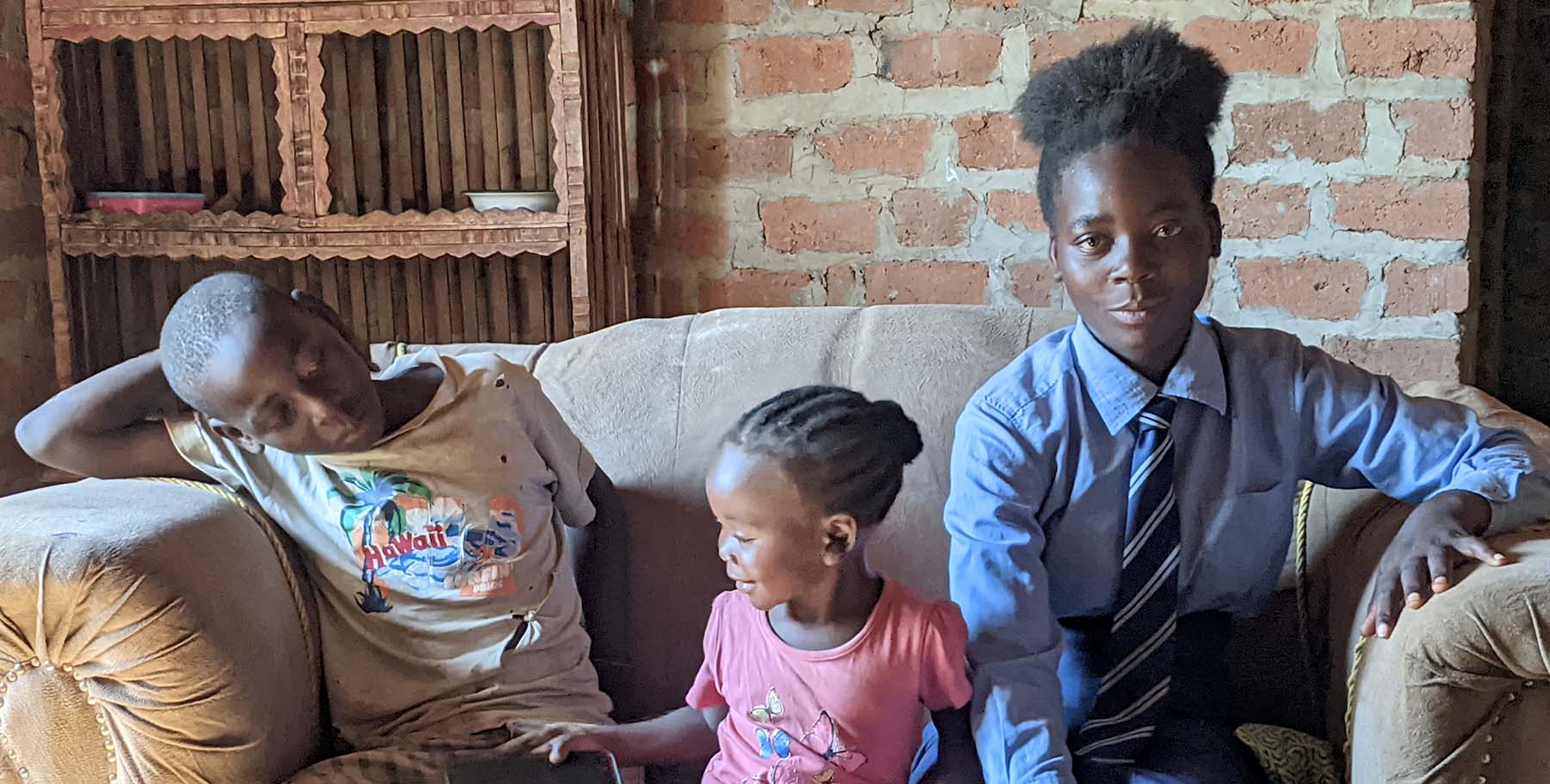 Girl Against All Odds

10th grader Sofia is provider and mom to her three younger siblings.

James survived child labor, being beaten nearly to death and many other forms of abuse. He had no one. Now he is their protector. 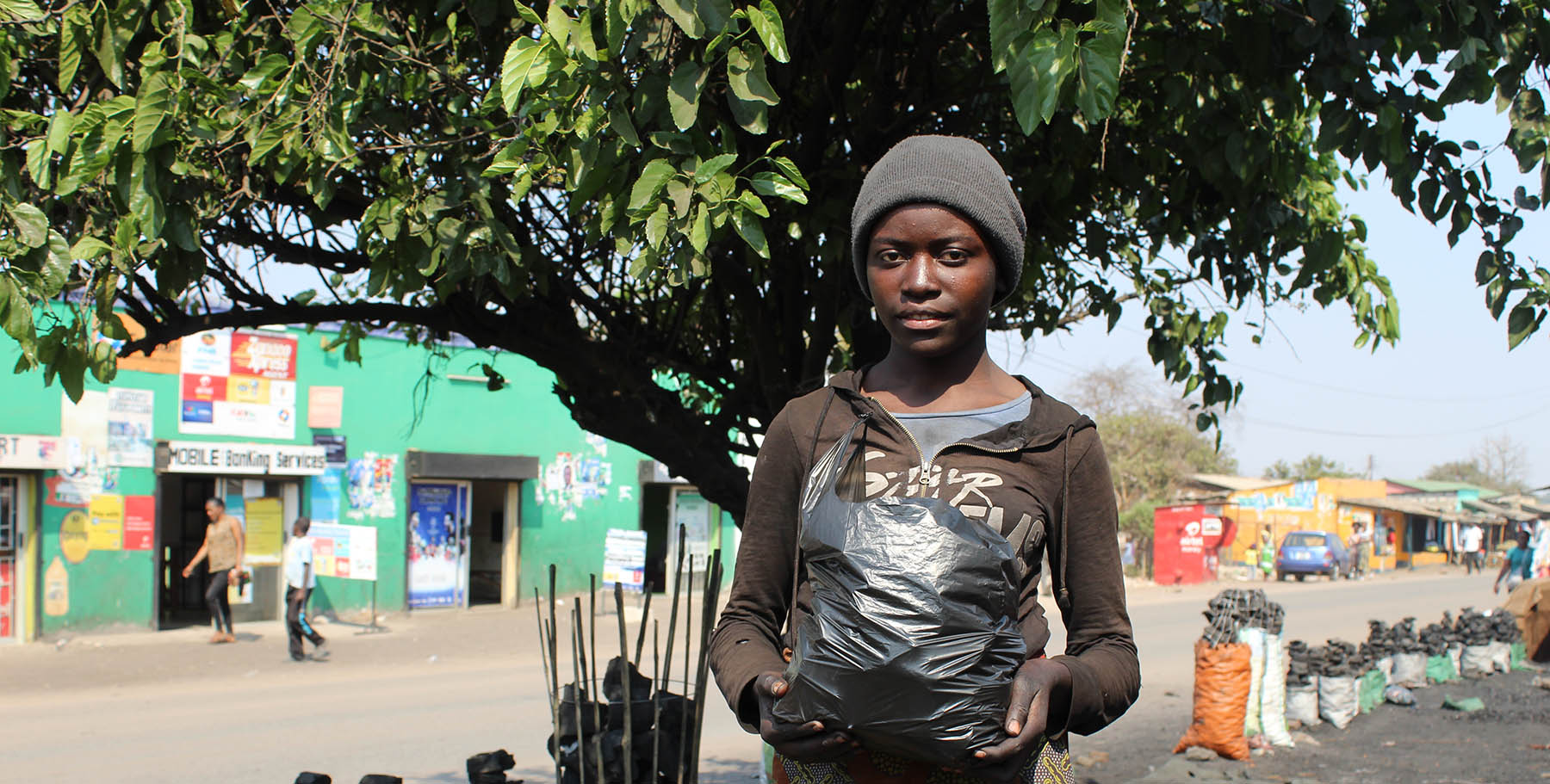 A Journey of a Girl: Natasha’s Story

When not in school, 13-year-old Natasha works 11 hours a day for 19¢ an hour.  The money she earns selling coal provides food for her family.

Can I Send my Sponsored Child a Christmas Gift?

With Christmas fast approaching you might be wondering: “Can I send my sponsored child a gift for Christmas?” Unfortunately, packages cannot be sent, primarily because of the shipping costs. But you can still send a meaningful gift to your sponsored child. Here are a few ideas: